In 1989 Cherokee Park United Church began a free, volunteer-based, after school tutoring program for children attending public elementary schools on St. Paul’s West Side. The program developed a strong reputation for excellence in the community and beyond.  It served more than six hundred students over twenty-seven school years.  The congregation of Cherokee Park United supported the program with their time, energy, resources, and prayers. They also secured the funding to operate the program.

Teachers from West Side schools recommended children who needed academic support. Many of these students came from economically disadvantaged homes or homes where English was a second language. Building Blocks worked with the schools to monitor each child’s learning needs and progress.  Building Blocks was a Community Partner of the Saint Paul Public Schools.  It was also a founding member of the Tutoring Partnership for Academic Excellence of the Saint Paul Public Schools Foundation. A dedicated group of people came from work, school, or home every week to volunteer at Building Blocks. Tutors worked closely with the program director to help children learn. Volunteers usually came one day per week and worked with the same child each time.  They became “special friends who learn together.”  Tutors assisted students in the learning and reinforcing of basic skills in reading, math and writing through games and activities provided by the part-time, paid program director.  Anne Durkee was the program’s first director.  Jill Jackson  led the program from 1994 to 2015. Programmatic changes at St. Paul Public Schools led to the closure of Building Blocks Tutorial in May, 2015. Cherokee Park United Church is grateful for the many years of service to the community they provided through Building Blocks Tutorial.   We thank all the students, family members, tutors and church and community supporters who were connected to the program.  Building Blocks was a special ministry that made a difference in many lives. 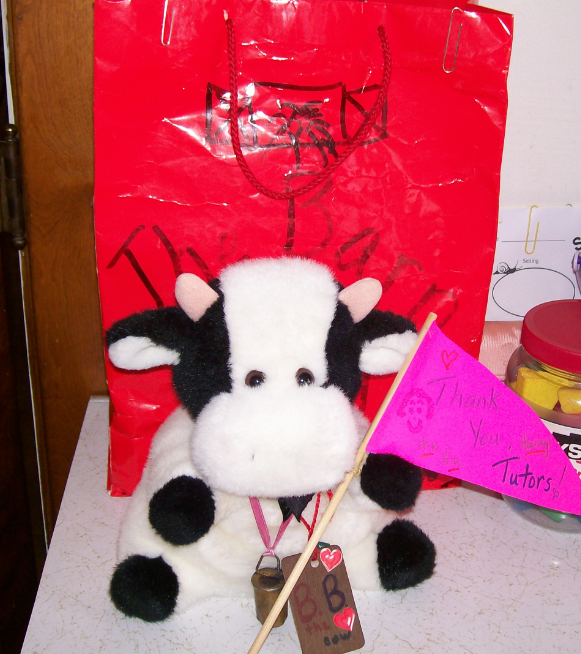